Orbital ATK employees were fortunate to hear directly what it’s like to reenter the atmosphere in a Soyuz capsule (it’s hot, shaky, and the landing is rough). Captain Wilmore talked about the experience of launching on the Space Shuttle—on the boosters that our employees helped build.

Dr. Garrett’s team spent months of intensive root cause investigation and corrective action determination that enabled the SLS program to solve a serious production problem with a new propellant-liner-insulation design. Thanks to their efforts, Orbital ATK has produced six consecutive SLS Booster segments with the lowest associated defect rate in over 30 years of NASA large segmented rocket motor production.

Orbital ATK employees and Captain Wilmore both enjoyed the visit, and Butch was very impressed and complimentary of both our facilities and personnel.

Below are a few select photos from their visit: 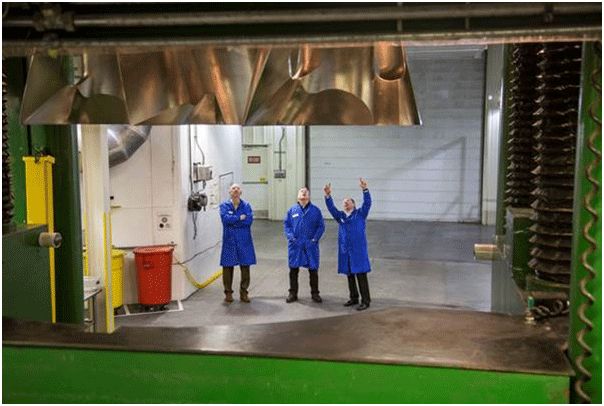 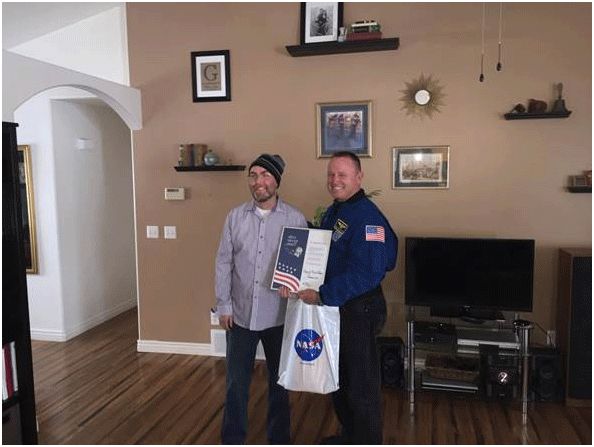